Can the Lib Dems raise the money? 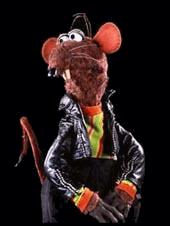 The Liberal Democrats could still be in huge trouble. And members like Daniel Snowdon could find that instead of having the chance to shine in the future, they may have to be the ones who have to sort things out now.

It seems possible that every single member of the Liberal Democrats will have to pay £30 to clear the party's debts when it returns the major donation from Michael Brown: 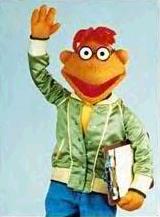 The party's legal status is that of an unincorporated association, in effect a club of its 73,000 members. No committee or individual is responsible for any financial liabilities. Nor is any insurance policy.

The Lib Dems are not rich. The party has no significant assets, and no large sums of spare cash. It has a deficit on its pension fund, which it will have to make good over the long term. The party's London headquarters, an Edwardian mansion, is rented from the Church Commissioners.

A legal expert said: "Where there is a shortfall, it is the members of the association who have to dip into their pockets. There is potentially unlimited personal liability for the members."

If this does come to pass then it doesn't matter whether or not Sir Menzies Campbell can raise his game - he needs to raise the party's balances and fast. Will every single Liberal Democrat pay up £30? It could be a nightmare to pursue this and in the meantime the Lib Dems would still be sinking fast. So how could the Lib Dems raise the money in the interim? Could they get John Cleese to do some big events to raise some funds?
Posted by Tim Roll-Pickering at 00:10

Since Dan knows you're Labour I guess he means Brown. Or perhaps the standin for the real leader!